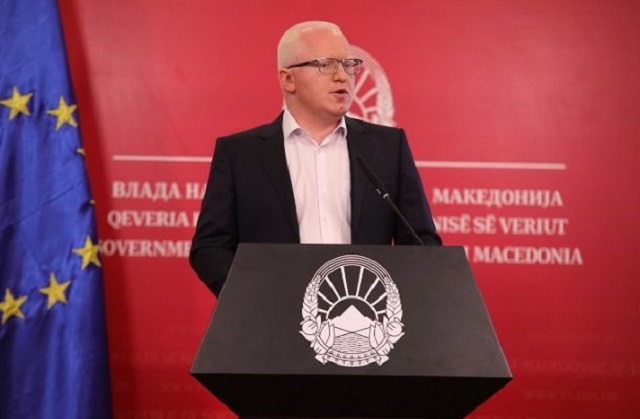 The court accepted the appeal filed by the Basic Public Prosecutor’s Office regarding the decision for DragiRashkovski to be under house arrest.

According to Kanal 5, the former Secretary General of the Government is expected to be transferred from house arrest to detention in the Shutka prison today.

The Criminal Court conformed the reports and said that 30-day detention has been ordered for Rashkovski.

Rashkovski is facing charges in a case in which he abused state money and procured software which he himself developed. The Ministry of Interior didn’t need the software.