Home Macedonia The ruling party illegally appoints a party official as a member of... 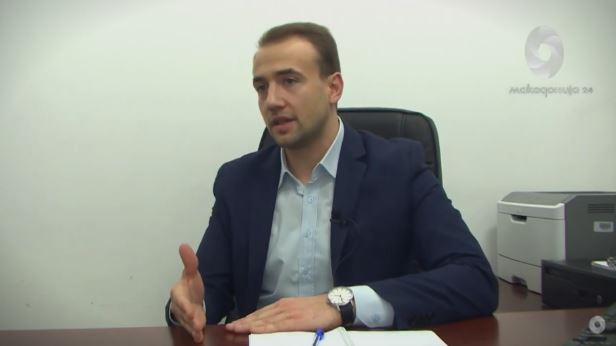 The arrogant and shameless implementation of SDSM policies in the energy sector and filling the key positions in the energy sector with unprofessional and incompetent people with experience required by law continues, accused VMRO-DPMNE MP BojanStojanoski at a Parliament session and stressed that SDSM appoints a party official as a member of the Energy Regulatory Commission contrary to the law.

Stojanoski stressed that in Macedonia there is still an Energy Regulatory Commission, and its task is to be independent and protect consumers, but it turns out that it protects the interests of SDSM.

“According to the Law on Energy, the one who will be proposed in this commission must not have a party function. The proposed Andrej Tasev, who should be a member of the ERC, sits next to ZoranZaev, but also the holder of the SDSM list for Dojran in 2001 and in two terms he was an advisor to SDSM, which is contrary to the law. Tasev is also on the list of the central board of SDSM. The person that is supposed to become part of the ERC has a current party function,” Stojanoski said.