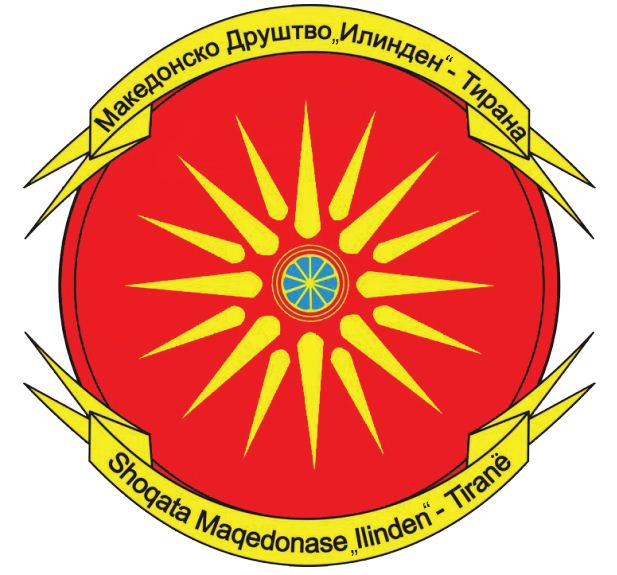 “The decision of the Technical Committee of Quarantine Experts for a period of two weeks of each person who enters the territory of Albania from Macedonia is a hasty and wrong decision, because these days the number of cases is decreasing,” reads the statement released by the association of Macedonians in the Albanian capital.

The decision of the Albanian authorities for quarantine to introduce the epidemiological measure quarantine for all those who will enter this country from neighboring Macedonia is hasty and wrong, according to the Macedonian Association “Ilinden” from Tirana.

They warn that the decision will affect the entire population, including the Macedonian population in the passive areas of the common border.