Home Macedonia The Registry Office gave a million and a half euros for two... 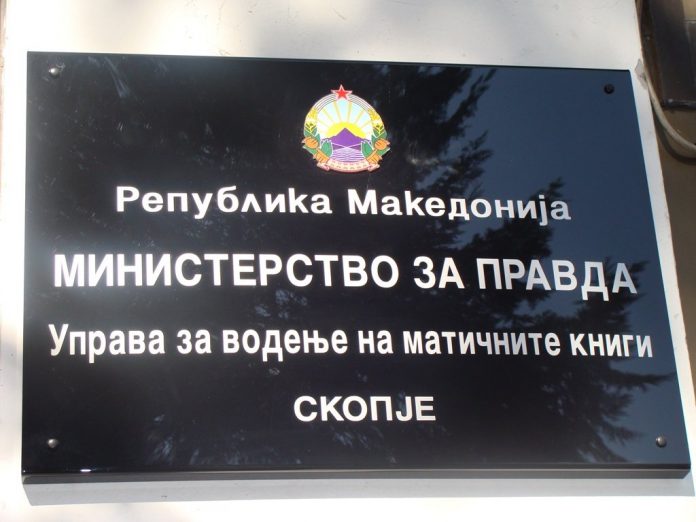 On the same day when the Registry Office signed a half-million contract with the newly established company Novatek Inv signed a contract for software purchase of 11.5 million denars, or about 200 thousand euros with the Aucta software company, said Brane Petrusevski from the ranks of VMRO-DPMNE at a press conference.

“As in the case of Novatek Inv, Aucta is a relatively new company, which is the only bidder in the announcement and the price at which the contract was concluded is similar to the estimated value of the contract. Too many similar coincidences in the tenders and tender procedures of the Registry Office?! In the announcement that Aucta receives, in addition to the lowest price, the criterion number of quality performance is also included. The same company won the tender in 2019, but then the second condition did not exist. That tender in 2019 was the first tender it won, after it was formed, and it is for the digitization of the registry books in the amount of about 110,000 euros, wrote Fokus In 2020, in March, Aucta again concludes the same agreement with the Office in the amount of 357 thousand euros. With this for software, hardware and digitalization, the Registry Office spent a total of 1.5 million euros in two years, and the tenders were won by companies formed just before the announcement, i.e. whose first tender was the one won by the Office,” said Petrushevski.