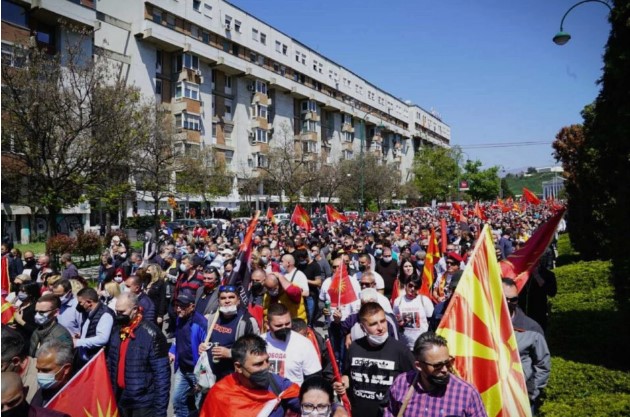 With shouting “Never north, only Macedonia”, and singing patriotic folk songs, the peaceful protest began in front of the Government demanding the release of those convicted of stormingthe Parliament on April 27, 2017.

The protest, which ended in front of the Parliament with a short address, also demanded the resignation of the Government. Macedonian police usually do not publish data on the number of participants in protest rallies, and the organizers did not publish their estimates. The recordings show a large number, and according to free estimates of the participants, there were between 15,000 and 20,000 people.

Protest organizers urged participants to adhere to pandemic protocols and refrain from insulting chants and banners based on ethnic and religious grounds. 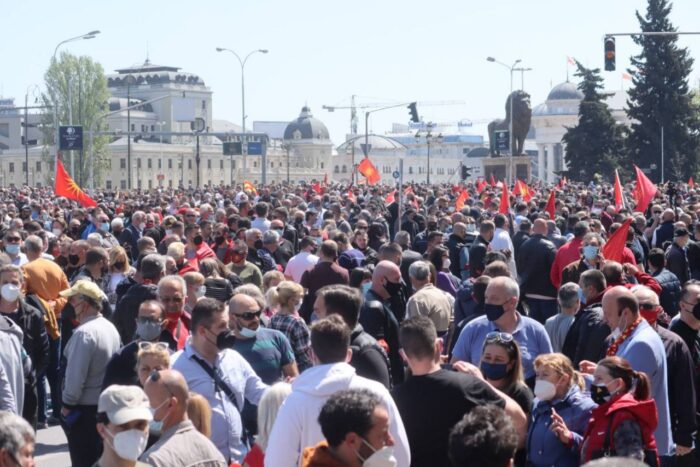 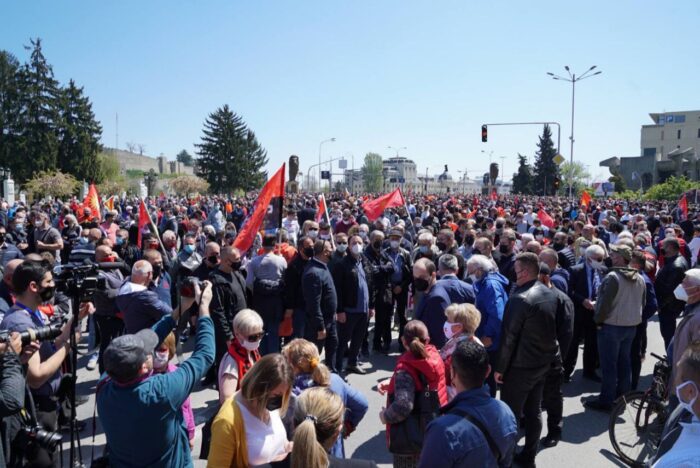 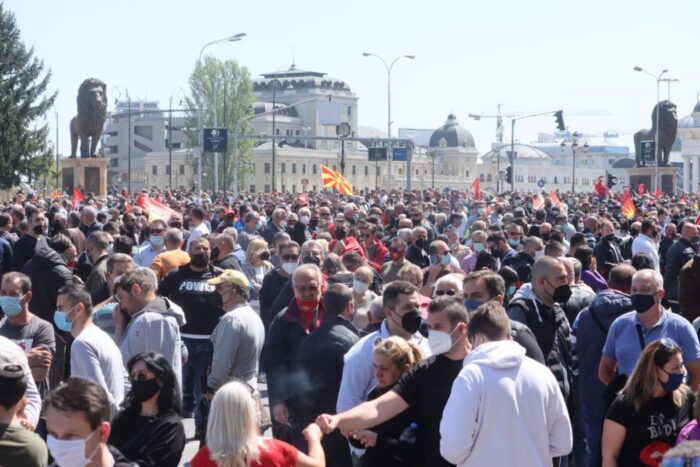 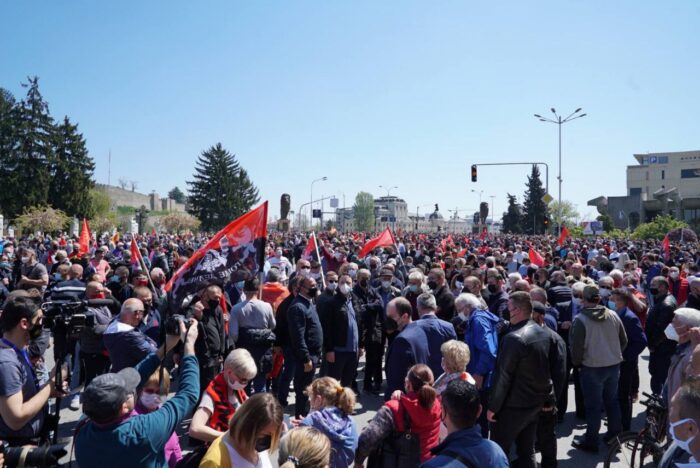 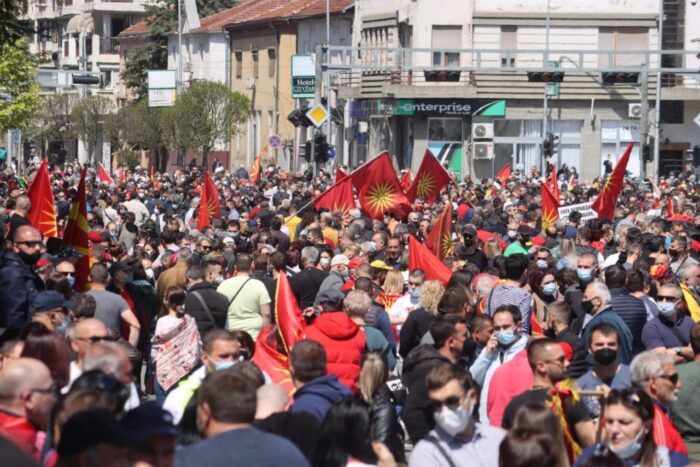 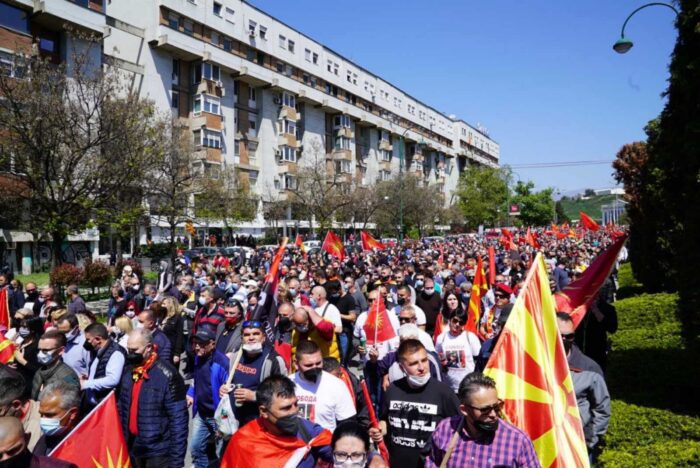 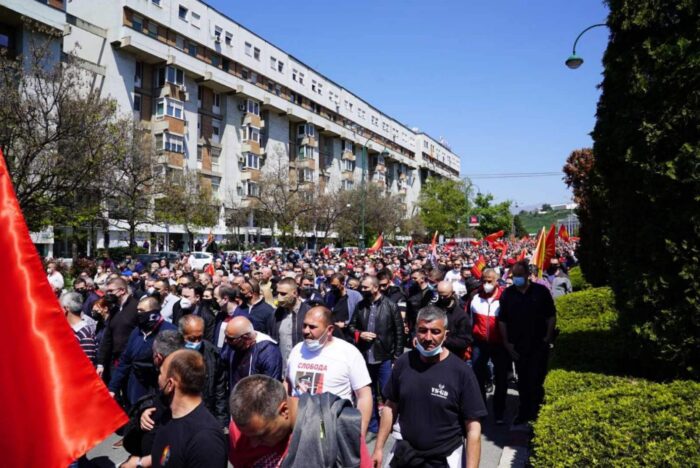 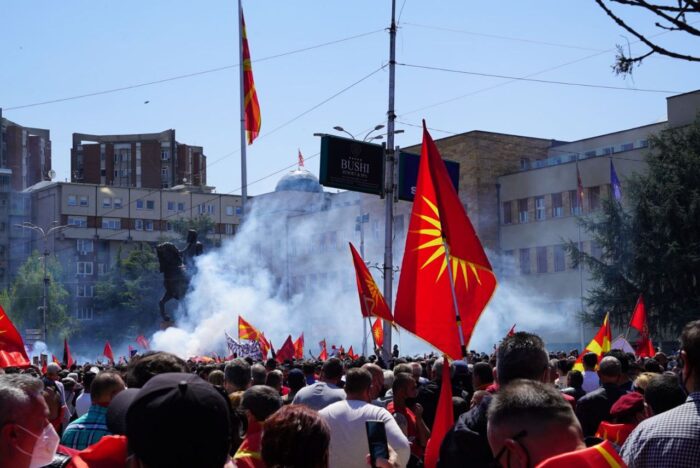 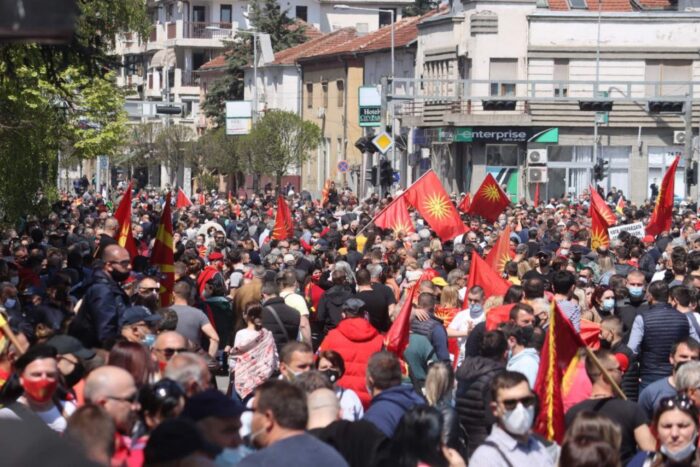 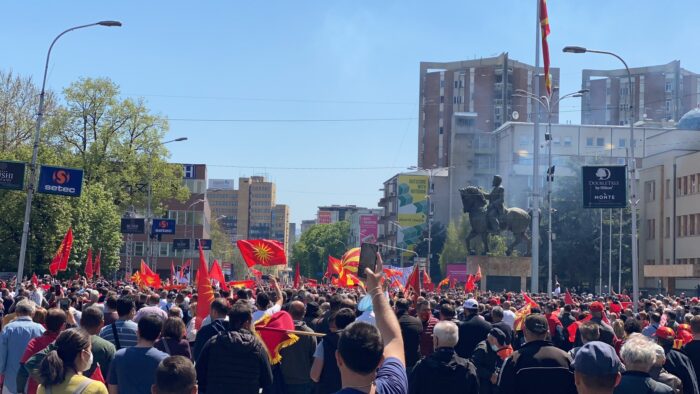