Home Macedonia The people have had enough of injustices, freedom for the Defenders of... 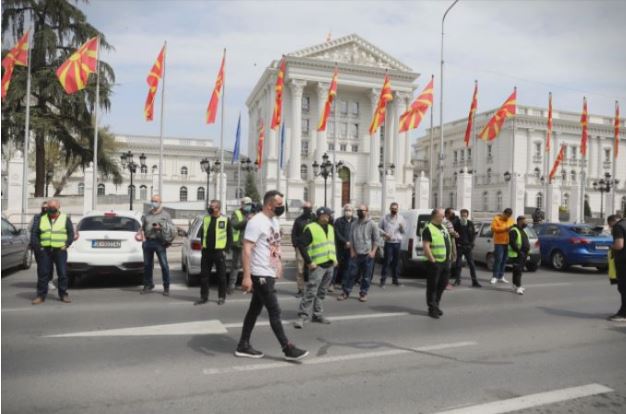 The people are furious, they have had enough of injustices, freedom for the Defenders of the Constitution! There is not one day without scandals and crime. Zaev’s government is the most incompetent government so far, and he rules only by harassment, said VMRO-DPMNE in a public statement.

“Thousands of people came out on Sunday and said NO to Zaev’s injustices. The people are dissatisfied while criminals are in power, people are in prison because they defended the Constitution. VMRO-DPMNE will fight together with the people to correct all injustices, and responsibility for everyone, no matter who it is. We give full support to the Defenders of the Constitution, say the party.

They add that it is necessary to reopen the case and give the unjustly convicted a chance to prove their innocence.

“One day to an unjustly condemned man is like an eternity. We must not tolerate injustices,” reads the party statement of VMRO-DPMNE.