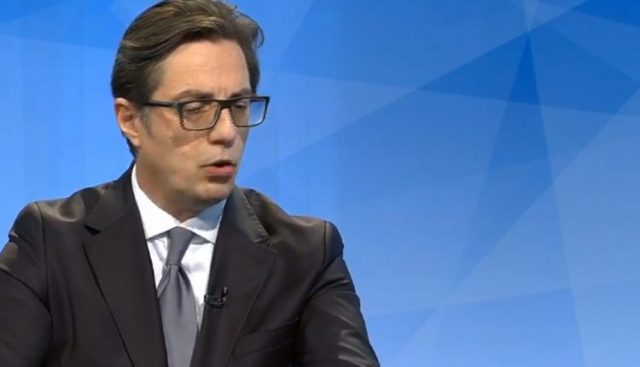 It’s a good thing that after nine months of no communication, VMRO-DPMNE has decided to thaw relations with the President, which can lead to more productive political dialogue, President Stevo Pendarovski told Deutsche Welle. He added that productive dialogue is lacking in North Macedonia.

VMRO-DPMNE leader Hristijan Mickoski said on Wednesday that he spoke over the phone with President Stevo Pendarovski and agreed on a meeting this Friday focusing on the people sentenced in the April 27 case, and current economic and political developments in the country.

Mickoski told the briefing that relations with the Pendarovski would thaw, because “the country urgently needs dialogue among political stakeholders”.

VMRO-DPMNE froze its communication with the President after Pendarovski decided to give the government mandate to SDSM leader Zoran Zaev after last year’s early parliamentary elections.