Home Macedonia VMRO-DPMNE MPs to visit 500 villages in a campaign called “MPs with... 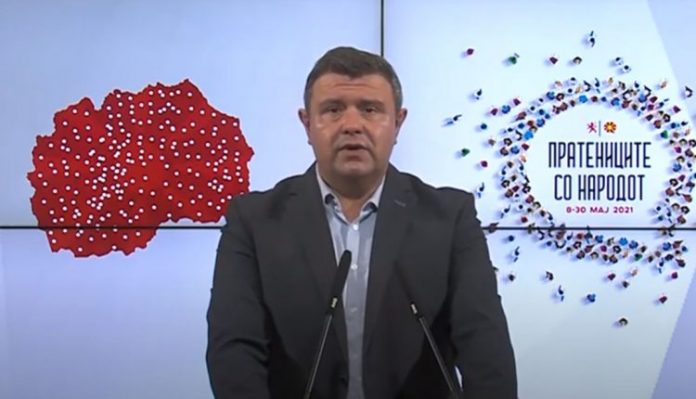 VMRO-DPMNE MPs begin a campaign starting May 8th to May 30th during which its Members of Parliament will visit 500 villages across Macedonia. The goal is to reach out to every single citizen of the Republic of Macedonia, even in the most remote areas, who also deserve to be heard and not forgotten, said EC member and coordinator of a parliamentary group Nikola Micevski at Friday’s press briefing.

He says the government is in a race for commissions and rigging tenders, and the people are barely making ends meet.