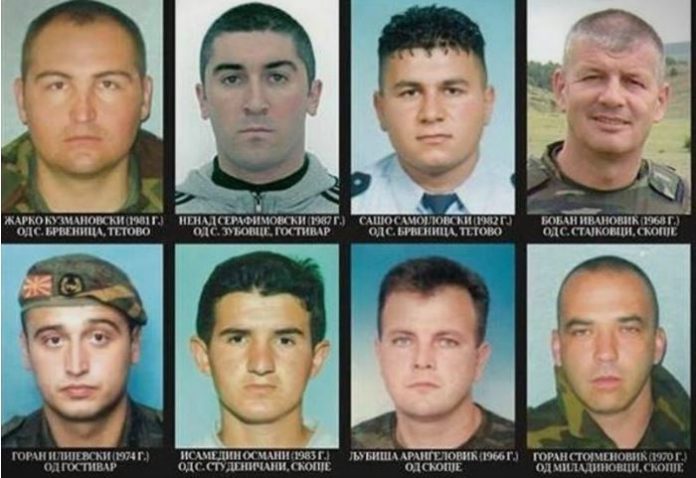 Today marks six years since the gunfight in Kumanovo’s settlement “Divo Naselje” in which eight members of the security forces were killed. Kumanovo remembers May 9 and 10, 2015.

The inhabitants of the settlement “Tode Mendol” or the popular “Divo Naselje”, now live a normal life filled with challenges caused by the pandemic and the current life joys and problems. In the alley where the fighting took place, a house that still has hollows from the bullets stands witness. The other houses were reconstructed immediately after the gunfight.

For the events in “Divo Naselje” from February 2016 in the Criminal Court was held a court hearing against 29 people charged with crimes “Terrorist Organization” and “Terrorism”. All 29 defendants in the Kumanovo events pleaded not guilty before the court.

The case was later merged with “Lightning”, in which proceedings were conducted against eight aides of the armed group from Divo Naselje which increased the number of defendants to a total of 37.

Of the 37 accused of terrorism and terrorist organization, 33 were convicted of the offenses and four were acquitted.

In November 2017, the Criminal Court sentenced eight defendants to life imprisonment for the terrorist attack in Kumanovo’s “Wild Settlement”, and 13 defendants were sentenced to 40 years in prison.

The verdicts were later upheld by the Skopje Court of Appeals.