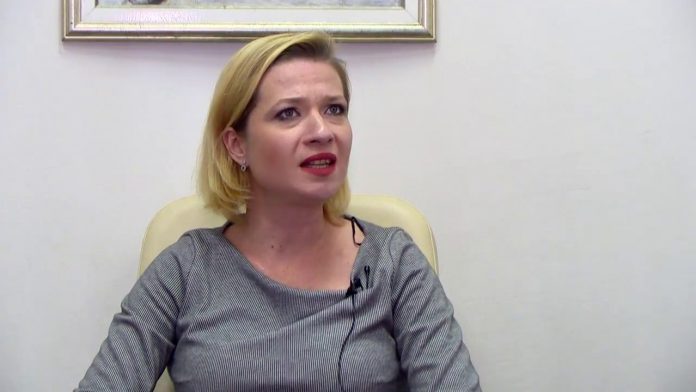 “The so-called reform of Mila Carovska is a hybrid of domestic and foreign orders that have only one goal, to depersonalize and clean the essential national features that will create generations of illiterate citizens. The Law on History Textbooks, the Law on Teaching Supervision in Primary and Secondary Schools, the Law on the Bureau for Development of Education are part of the scandalous reform with which the government is trying to implement denomination and depersonalization of the youth in the Republic of Macedonia. At today’s session of the Committee on Education and Science, an attempt was made to pass these scandalous draft laws without considering the conclusions of the public debate held on February 5 and the suggestions and recommendations of the scientific and professional public were not taken into account,” the MP said.

Vasilevska urges the general public that VMRO-DPMNE and the coalition “Renewal for Macedonia” is joining with the efforts of the citizens against this scandalous reform and ‘we assess it as harmful for future generations and the future of the Republic of Macedonia’.