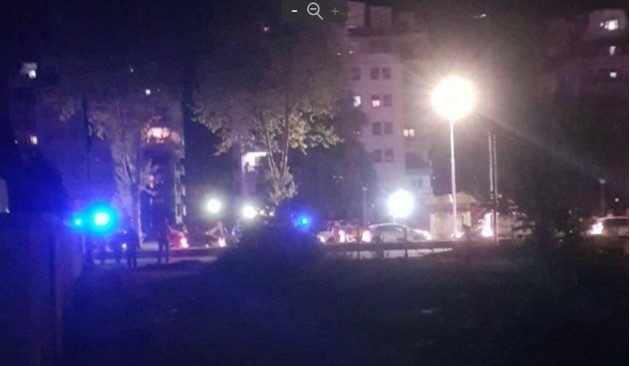 The person killed in the shooting on Wednesday night in the Skopje neighborhood Butel 2 was 43-year-old KamerIdrizi from Skopje, say well-informed sources, who was known to the police after the shooting at the “Aleksandar Palace” hotel in 2019.

The murder happened late last night at an intersection in the southern part of the Macedonian capital when a moving vehicle shot at a Golf vehicle transporting Idrizi and his nephew. Unofficially, these are people are members of the so-called Kamber clan.

Sources say that one of those killed was close to one of the vice presidents of SDSM, MuhamedZekiri, as well as his fellow party member, Butel Mayor VelimirSmilevski. The attacker, according to the same sources, was also close to members of the ruling party.