Home Macedonia Meetings between VMRO-DPMNE MP and citizens continue, so far visited over 150... 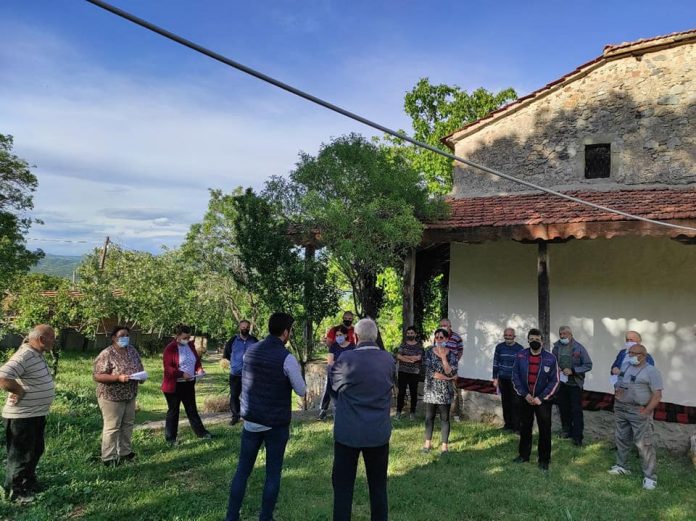 The campaign organized by the parliamentary group of VMRO-DPMNE entitled “MPs with the people” continues, where it is planned for 19 teams to visit 500 areas across the country.

This campaign was announced only a week ago by the coordinator of the parliamentary group Nikola Micevski through a press conference, i.e. as he said the purpose of such meetings is to hear the voice of the citizens.

“The citizens demand and deserve their voice to be heard, they have been forgotten for too long, the state works for the mafia instead of them. The government is in a race for commissions and rigging tenders, and the people are barely making ends meet. 60,000 people lost their jobs in the last year alone 6,200 companies put the key in the door. Half a million people live on two euros a day. The state owes over 6.5 billion euros, with which every single citizen owes 3,263 euros. Vaccines have been waiting for five months. The reputation of the state has been damaged, the legal system has been buried,” Micevski said.