Home Macedonia Miteva: Do not abolish textbooks by force, it will discriminate against children 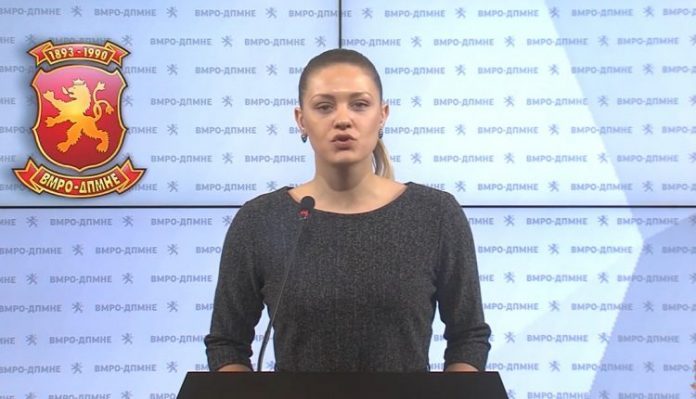 “We will not allow the concept of digitalization with which the textbooks in primary education will be abolished to be implemented. The mass protests of parents, teachers and students that took place a few days ago are proof enough that this is another unsuccessful project in education. Digitization, whose main goal is the abolition of printed textbooks, will cause many negative consequences. First, a concept is introduced which has no teaching analysis behind it and for which we have no explanation who, how and in what way will realize it,” says Miteva.