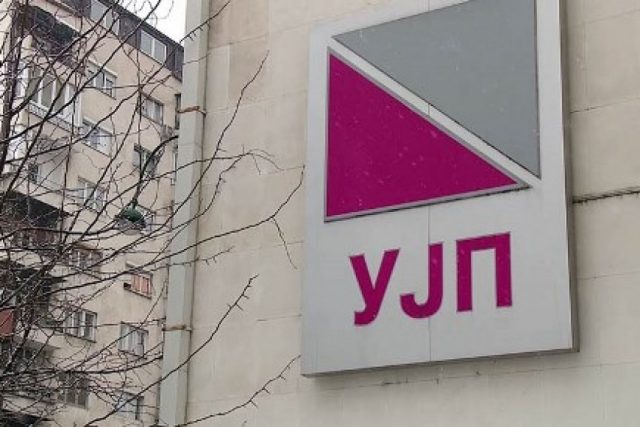 The overemployment of the state and public administration continues, so in anticipation of the local elections to be held in the second half of October, in the pre-election period for several months tenders were announced for temporary employment in hundreds of state institutions, ministries, municipalities and public enterprises.

According to the published documents of the Public Procurement Bureau, the awarded tender amounts to 27 million denars, and the contract was signed on May 11.

One of the key segments why the SDSM government did not get a date for the start of negotiations with the European Union is the absence of administrative reform, which according to the EU should have been professional, non-partisan and in the service of the citizens.