Home Macedonia The leader of the Kavachki clan, wanted for drug trafficking and brutal... 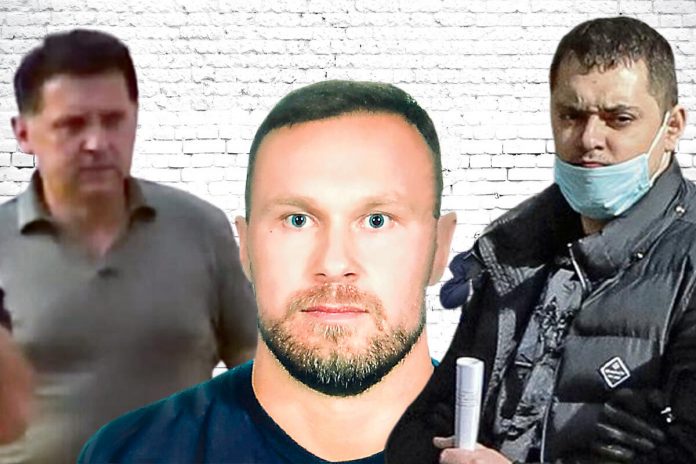 As if the international embarrassment was a bit with the issuance of official Macedonian documents to criminals from the Skaljarski clan, now we see that the leader of the rival Kavacki clan also had Macedonian documents, says opposition party VMRO-DPMNE.

Namely, the leader of the Kavachki clan, Radoje Zvicer, who is wanted for drug trafficking and brutal murders, according to the media in the region, had a Macedonian passport. Let’s remind that the “Mafia” affair revealed a mega scandal in which the Ministry of Interior issued original Macedonian passports to criminals by abusing the identity of Macedonian citizens. 214 passports were issued to mobsters, drug lords, murderers, terrorists and even criminals from warring clans,” VMRO-DPMNE said.