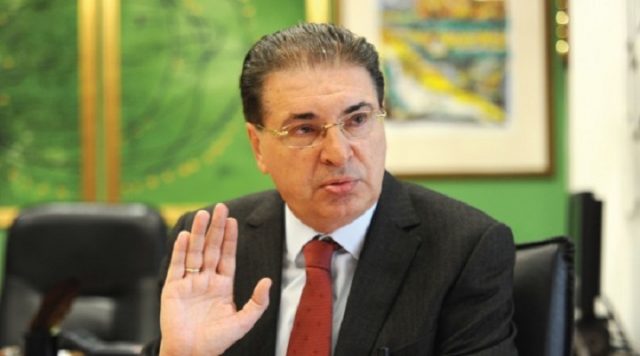 Among the 26 members of the Strategic Council for Foreign Policy, as an advisory body of the Ministry of Foreign Affairs (MFA), were the names of Valentina Bozinovska and Srgjan Kerim, confirmed Minister Bujar Osmani.

“This will be an advisory body to the Ministry of Foreign Affairs. These are quality people, well-versed in foreign policy. When choosing, I was careful to get extensive expertise, to be people who are free from the pressure of daily politics. I am ready to cross different positions to build a common position,” said Minister Osmani at a press conference today.

As Osmani said, these members will not receive financial compensation for this engagement.

Kerim is a former foreign minister. As the owner of Media Print Macedonia (MPM), he is a suspect in the SPO case for criminal acts of the failed MPM. He did not attend today’s Council because he now resides in Croatia.