Home Macedonia The government is ready to commit crime, even at the cost of... 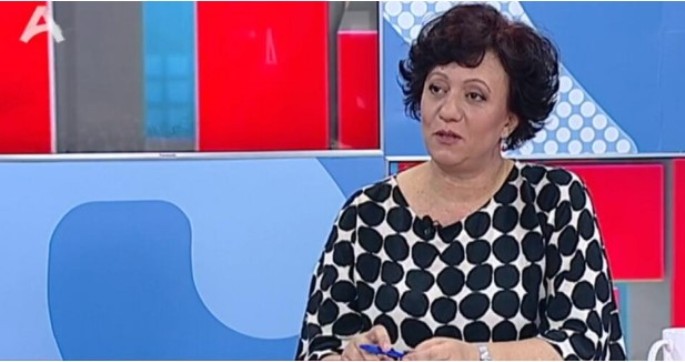 VMRO-DPMNE MP Beti Stamenkoska-Trajkoska told Alfa TV, regarding the new law and the announced digitalization, that she was not surprised that the law was adopted under a so-called European flag, but that would be wrong because which the EU only recommends, it is not their directive, and the government is ready to commit crime, even at the cost of such disastrous policies for our children as education reform.

She explained that in the EU Education Strategy 2021-2025 there was a section that said that for the sake of environmental protection it is called Green Europe and is “recommended”, so it was not a directive and regulation, but it was recommended to go to digitalization, by no means do they say that we must be the first to do the same and be the first in Europe to do so.

“We are witnessing how ready the government is to commit crime, even at the cost of such disastrous policies for our country and our children as this educational reform,” the MP said.