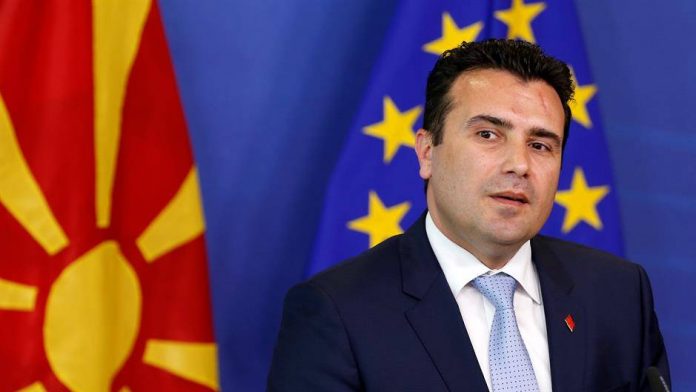 In an interview with Srbian “Kurir”, Prime Minister Zoran Zaev, when asked about the problem with Bulgaria and the blockade at the beginning of negotiations with the EU, said that there is a solution for everything, but the right moment should be chosen.

“When there are elections in the Balkans, those are difficult moments, problems are difficult to solve, and there were elections in Bulgaria now. We understand each other just like with Serbia, we speak similar languages ​​and I believe we will find a reasonable solution,” Zaev added.

Former Greek Foreign Minister Georgios Katrougalosalso spoke in an interview with MIA about the situation in the region and the blockade of Bulgaria for the start of Macedonia’s negotiations.

“I want to hope that the leaders in Bulgaria will show the same courage and bravery shown by the leaders of Greece and Macedonia,” said Georgios Katrougalos.