Home Macedonia Mickoski: Vaccines arrived in May instead of January because the government was... 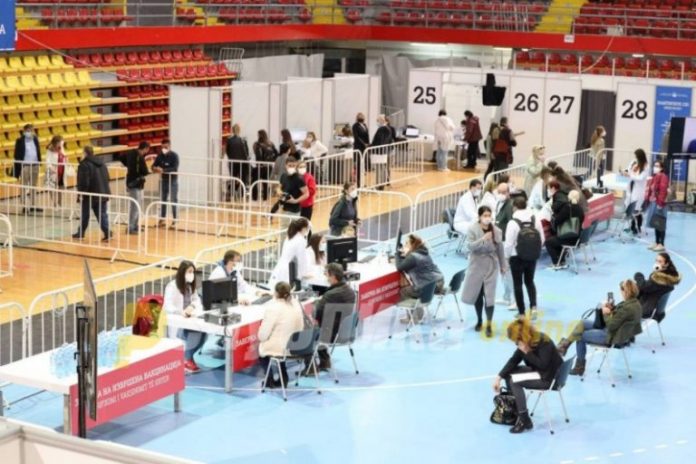 Lies have no limit, and when they come from politicians serving Zoran Zaev, we may be pessimistic, they can do worse, VMRO-DPMNE leader Hristijan Mickoski wrote on Facebook.

“They announced mass vaccination in December 2020 and while running after commissions we started in May 2021, by far the last in Europe. According to the number of deaths, we are among the top six countries in the world. Today I read in the media an announcement that about 10,500 doses of Pfizer vaccines have arrived. What was supposed to arrive in January or February arrived in May, what should be normal for them is a spectacle. Well, let me tell you something, 5,329 Macedonian citizens did not have the opportunity to receive the vaccines in May due to your inability and desire for commissions, they died from the crown на Sooner or later there will be responsibility, I promise you this”, wrote Mickoski.