Home Macedonia Journalist asks the Government:  Why only those Serbs who travel to Greece... 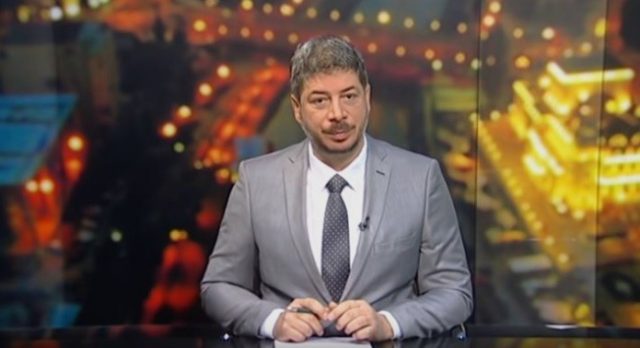 Our geniuses in the Government have decided to exempt Serbian tourists from paying tolls and plan to spend 2.8 million euros for that during the tourist season. At the entrance to the country, the Serbs would receive an electronic card with a credit of 760 denars, which was enough to get from Tabanovce to Gevgelija and back. Serbian citizens will be exempt from paying tolls from June 15th to August 15th. 200,000 such cards would have been made, and making one would cost 100 denars, that is, 350,000 euros will be spent on this, stressed journalist KoleChashule on Alfa TV.

Chashule added that this will not apply to everyone. But only for those who will go and return from Greece, and not for Serbian citizens who want to spend their summer vacation in Macedonia.

“I have never seen such nonsense. 2.8 million euros or 350,000 euros for card printing, but only if they go to Greece. You try to do one positive thing and then you ruin it,” said Chashule.