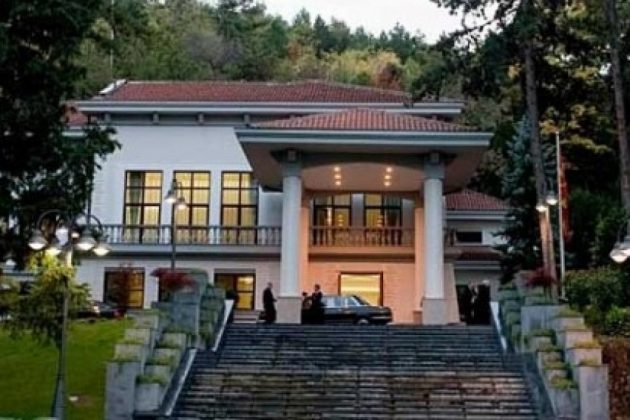 The Kumanovo-based companyDELUXE-AUTO won another tender for procurement of a luxury car, this time for the head of state StevoPendarovski.

The contract was signed on May 27 this year, one month after the announcement of the Public Procurement Bureau for the procurement of a passenger motor vehicle.

The lowest received bid of the announcement was from the donor company of SDSM, Company for production, trade and services DELUXE-AUTO DOOEL import-export Kumanovo in the amount of 1,347,458.00 denars, and the highest received bid was 1,900,000.00 denars.

Deluxe-Auto, a company known as a donor of SDSM from Kumanovo, won a series of millions of tenders, such as the tender for procurement of “Skoda” vehicles for the Ministry of Interior, tenders from the municipalities under the control of SDSM.