Home Macedonia Stoilkovski: There is evidence of drug production of people close to Zaev,... 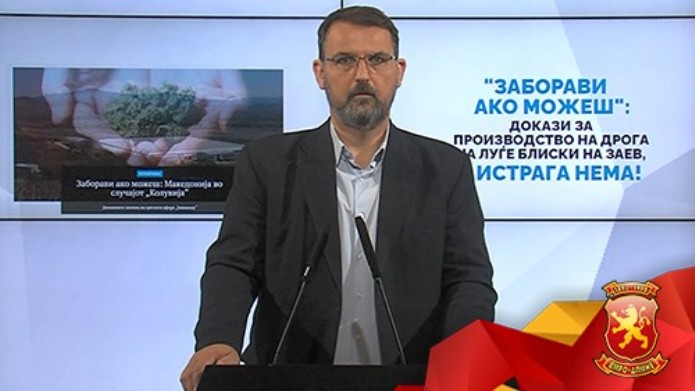