Home Macedonia Over 1000 people die each year as a result of air pollution... 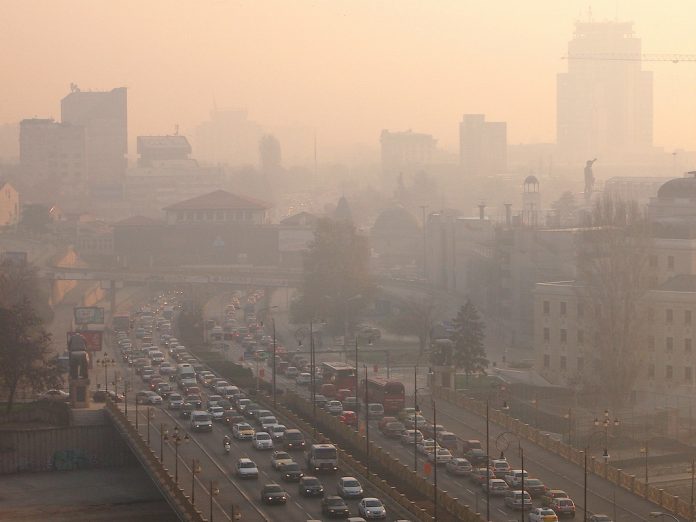 In winter, Skopje, the Capital of North Macedonia, is one of the most polluted cities in Europe.

According to estimates from the World Bank Study, over 1000 people die each year as a result of air pollution in North Macedonia and its population is only 2 million, reports Euronews.com.

The South Eastern Europe Health Network is a regional organization located in Skopje. It encourages health and wellbeing among member states and is working actively in the area because of the alarming situation.

Mira Jovanovski Dashic, the Director of the South Eastern Europe Health Network says a report that was made by experts from its member states shows that “it was clear that the damage of air pollution to health is extremely big, and the consequences can be seen on heart disease, allergies and cancers”, wrote  Euronews.com.