Home Economic Electricity priceincreased by 15% in just one year 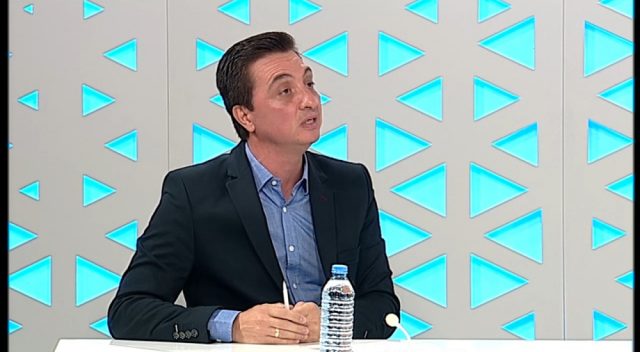 Accumulatively, in a year with the previous and the new increase of electricity that is announced for after June, the price of electricity will increase by 15%, says the expert on the energy sector StevchoAntovski,also a member of the Energy Commission of VMRO –DPMNE.

“According to all the data and submitted documents from the energy companies, it is becoming more or less a 5% increase. For a period of one year we have an accumulation of two price increases, where if we sublimate them, a final picture comes where we will have a price increase of 15%,” said Antovski.

He added that such an increase in the price of electricity will hit directly into the pockets of citizens and the already weak Macedonian economy in this time of pandemic when we have thousands of citizens who have lost their jobs.

“Macedonia with a weak economy, in the midst of a pandemic where we have stagnation in the development of the economy, thousands of people are out of work and to add to all this, a total of 15 percent increase in electricity prices will hit the citizens’ pockets and their direct impoverishment. Not to say that it will directly affect the economy as well, not only the companies that place their products on the domestic market, we will also have a direct impact on the industrial facilities whose production is based on exports,” said Antovski. 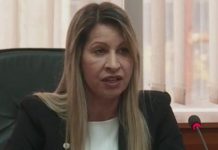