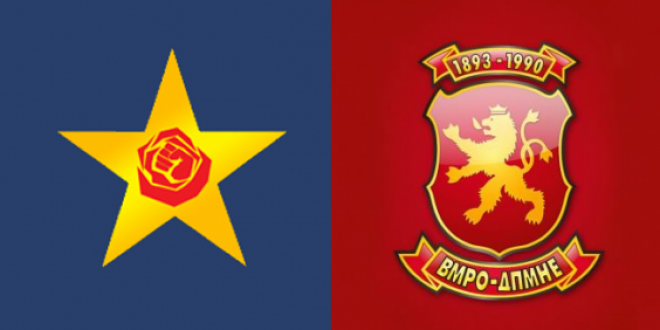 65% of the respondents said that they will go to the polls and exercise their right to vote.

The survey also shows that 51% are dissatisfied with Zaev’s work, and for the citizens the economy and finances are the biggest problem.

65% of the surveyed citizens stated that they will go to the polls and exercise their right to vote.

VMRO-DPMNE calls on all parties to join the opposition bloc against the government of SDSM and DUI.