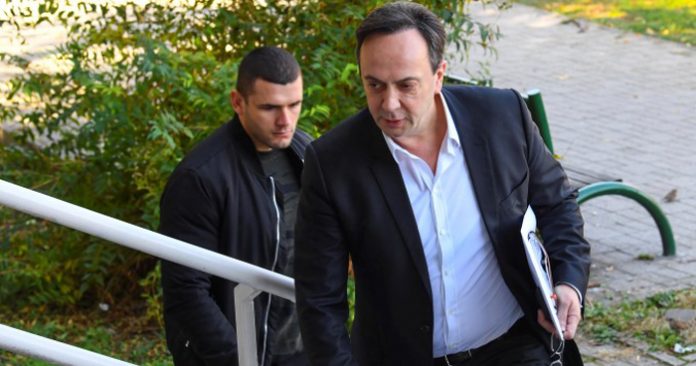 Former secret police chief Sasho Mijalkov remains in detention at a Skopje jail after the Skopje Appellate Court upheld the decision of the Criminal Court rejecting the bail he had offered.

The decision was reviewed earlier today, confirmed the Appellate Court.

The Skopje Criminal Court on May 20 rejected Mijalkov’s offer of EUR 10.8 million to be released on bail. He appealed the decision.

SashoMijalkov has been put in detention after the court found him guilty in trial commonly referred to as ‘Vault’ and sentenced him to 8 years in prison. He was also found guilty and sentenced to 12 years in the ‘Target-Fortress” case. Mijalkov stood trial in the so called ‘Torture’ case. The verdict is due on June 17.