Home World EU negotiations with Macedonia and Albania on the agenda of Biden’s European... 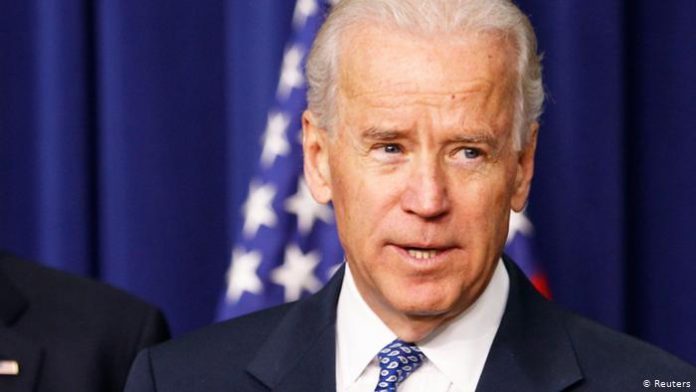 The United States urges the European Union to finally start negotiations with North Macedonia and Albania because it considers EU credible policy to be of US strategic interest.

This, according to the Serbian public service broadcaster RTS, citing unnamed diplomatic sources, could be said by US President Joseph Biden at meetings with EU leaders next week in Brussels.

“The United States expects the EU to take the lead in the Balkans when it comes to the dialogue between Belgrade and Pristina, but also the overall enlargement policy, with the active support of Washington,” RTS diplomatic sources said.