Home Sport Macedonian fans banned from traveling to the Netherlands ahead of the European... 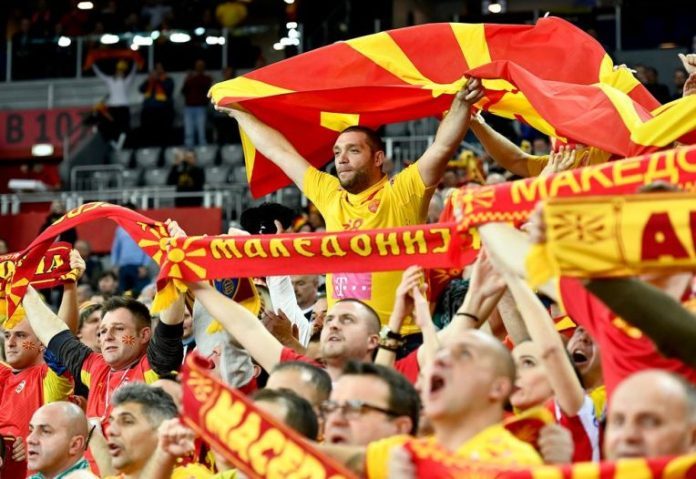 Unlike Bucharest, Macedonian fans will not be able to travel to Amsterdam to support our national team, confirms the Dutch Embassy in Macedonia.

“Regarding the upcoming football match between Macedonia and the Netherlands, we inform you that the ban on travel to the EU for citizens of third countries (including Macedonia) is still in force. You can travel to the Netherlands only if you fall into one of the categories that are exempt from the travel ban,” reads the statement of the Dutch Embassy in Macedonia. 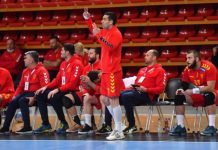 Lazarov releases list of players to play at the European Championship 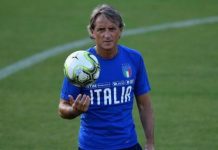 Mancini: My focus is on Macedonia