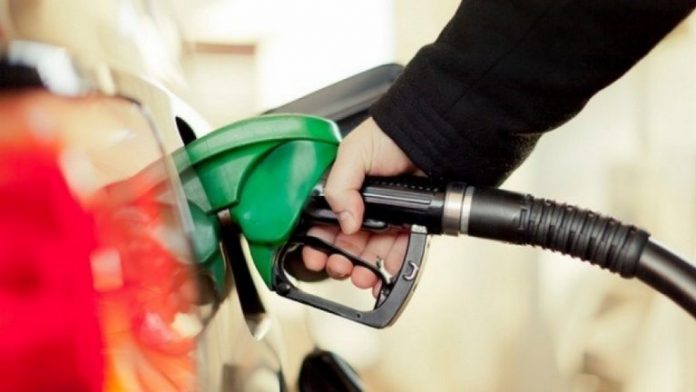 SDSM and Zoran Zaev, after emptying the budget and increased the state debt, are now increasing the taxes for the people to pay the debt they made. With the supplementary budget, Zaev proposes the introduction of a new tax, compensation for import and production of diesel fuel of 4 denars per liter. With this new tax, diesel fuel will be permanently more expensive by 4 denars, accuses VMRO-DPMNE.