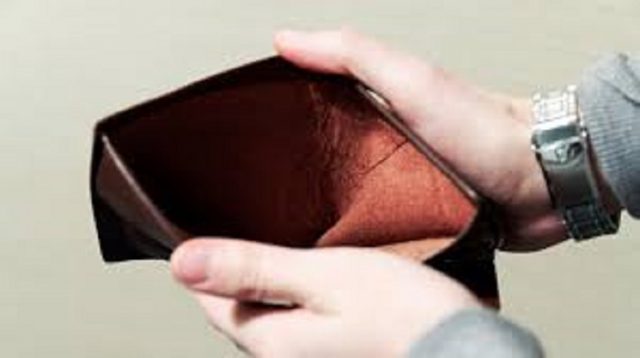 In the second and third quarter of last year, compared to the first quarter of 2019, the number of employees decreased by 26,000 people. The Institute for Economic Analysis  Finance Think has released an analysis that further states that most layoffs were distributed to low-paid workers who worked without a contract.

“Job formalization was usually done through part-time contracts, so the government should introduce mechanisms for their retention and eventual conversion of contracts indefinitely,” said DespinaTumanoska, Program Coordinator at Finance Think, reports Alsat.

The Federation of Trade Unions points out that they have been fighting for years for fixed-term contracts to last for a maximum of one year, and then to be immediately transformed into indefinite ones. According to the unions, employees who do not have a contract for an indefinite period of time, cannot comfortably plan their future, there is no adequate health care insurance and these are several additional reasons for workers from Macedonia to seek jobs in one of the European Union countries.