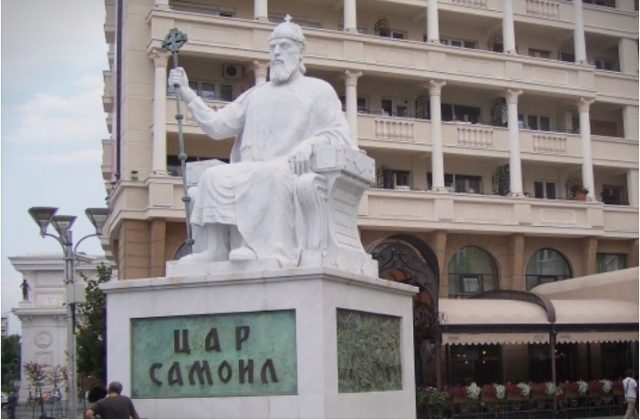 The talks at the last two-day meeting of the Joint Macedonian-Bulgarian Commission for Historical and Educational Issues got stuck around the history textbooks for 7th grade, says the head of the Macedonian team Dragi Gjorgiev.

“The debate is about the Middle Ages, i.e. the representation of the state of Tsar Samuil in Macedonian textbooks. So far we have reached an agreement on the joint celebration of the emperor, but the second segment is the work of the textbooks. We cannot accept to present that country as the sole and direct successor of the Bulgarian Empire,” said Gjorgiev.

According to Gjorgiev,  there has always been politicization of history or ‘historization’ of politics in the Balkans and that is one of the great shortcomings of our historiographies, and even in history textbooks, certain personalities and events from the past are always mythologized. Myths are made of them which are then politically abused.