Home World 300 kilograms of cocaine found in a truck of a Macedonian driver... 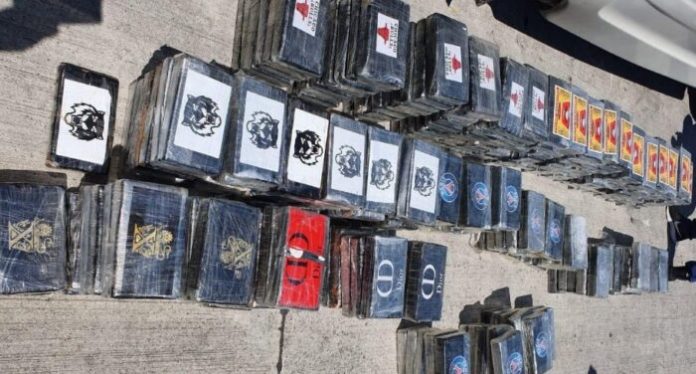 Police in Albania have arrested a Macedonian citizen in whose truck 300 kilograms of cocaine were found.

He was packed in emblems with the emblems of the Chicago Bulls and Paris Saint-Germaine sports teams, but the luxury fashion brand Dior was also seized in Durres during a control of a Macedonian truck transporting iron, Albanian police said, according to regional media.

According to RTS, the cocaine was hidden in the chassis of a truck transporting iron.