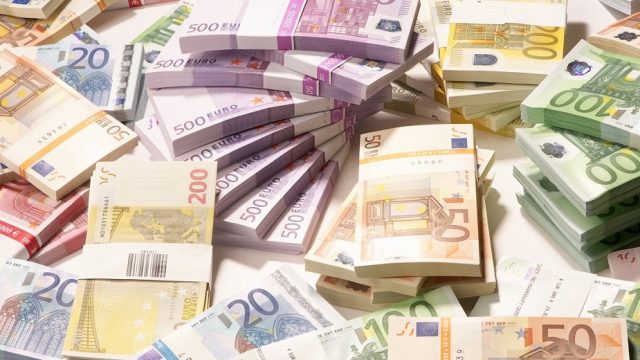 Macedonia and the European Investment Bank (EIB) signed on Monday an agreement worth another EUR 100 million as support for small and medium-sized enterprises (SMEs).

The agreement with the EIB was signed by Finance Minister FatmirBesimi, LilyanaPavlova, EIB Vice-President responsible for the Western Balkans, KireNaumov, CEO of the Development Bank of North Macedonia with EU Ambassador David Geer being in attendance.

“Today we signed extremely important agreements with the EIB, providing EUR 100 million for SMEs in North Macedonia, i.e. a significant liquidity support for recovery after the COVID-19 pandemic. For our economy, these funds mean new jobs, new investments, and thus movement of economic activity,” Finance Minister FatmirBesimi said after the signing event.

According to him, this is evidence of two important partnerships, first with the EU and then with the EIB.

The funds will be placed on favorable terms and will be available to companies through commercial banks after signing agreement with the Development Bank of North Macedonia in the coming couple of weeks.

The Minister added that the previous EIB loans of EUR 450 million showed good results, supporting over 2,090 projects. Of the total amount, 75 percent is for investments, and over 8,000 jobs have been created.

This loan is part of a financial package adopted by the EIB in May 2020 under the Team Europe initiative to assist the socioeconomic recovery of the region.