Home Macedonia Osmani: Only President Radev can withdraw the veto 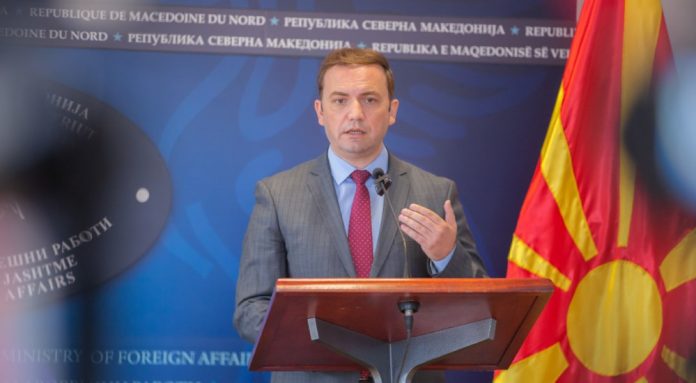 The possibility of getting membership negotiations on June 24 and 25 at the EU Leaders Summit is theoretical, given that Bulgaria currently has complex political conditions and context, and only the President has a full political mandate and opportunity to withdrew the veto, i.e. to make a decision at the Summit of Leaders, said Foreign Minister Bujar Osmani at Tuesday’s press conference.

“It is not a question of whether I am optimistic or not, but a question of the conclusion of the European Commission, of all 26 member states. Here today in front of you and the Minister of Foreign Affairs of Sweden said that North Macedonia should start negotiations. Hence, this is an issue for the EU to proceed with the process, but having in mind that it is in the strategic interest of Bulgaria that it will still be reflected and given the green light on June 24 and 25,” said Osmani.

Referring to his visit to Bulgaria, Osmani said that an open dialogue was established between the two sides regarding all differences and that they shared the view that the Portuguese proposal is the best solution that addresses both the demands of Bulgaria and the expectations of Macedonia, but also the expectations of EU member states.