Home Macedonia (VIDEO) Nikoloski: Macedonia is at a dead end, as a party we... 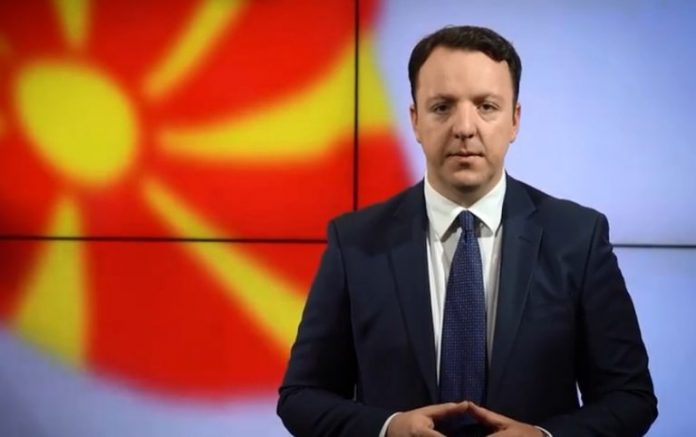 We are making intensive preparations. We are examining public opinion, we still do not have decisions for the capital and other municipalities. During the summer, we will be able to talk more seriously about certain names in certain municipalities, VMRO-DPMNE Vice Presideny Aleksandar Nikoloski said Friday on the “Morning briefing” show.

“At the moment the process is ongoing, I cannot speak specifically about any proposal. It would be unserious for me to talk about any municipality without going through the party procedure,” says Nikoloski.

Speaking about the dispute with Bulgaria, Nikoloski says that the essential question is how Macedonia got into this situation at all.

“When the Treaty with Bulgaria was signed, the Macedonian public was told that all issues with its neighbors were closed. We see that they are not closed, and now Macedonia is at a dead end. The second question is what has been said and promised in Sofia, and has not been shared with the public. We need to see what those proposals are and how they were created. We as a party will not allow national betrayal to the detriment of the Macedonian people, language and identity,” says Nikoloski.

Watch the whole interview on the following link: