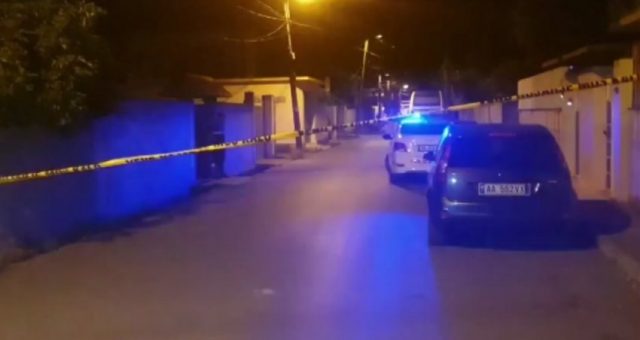 Four people were killed and two others were injured in an armed clash on Pulaj beach in the popular tourist destination of Velipoja in northern Albania, which took place half an hour after midnight on Sunday.

“The reason for the armed conflict is the division of ownership over the sandy beaches where sunbeds are placed, between two hotels 50 meters apart,” said Shkodra Police Director NikoBrahimaj at the scene two hours after the massacre.

The victims are aged 20, 25, 38 and 59, two of them are brothers. The injured are between 17 and 54 years old. Guns were used in the calculation, as well as a Kalashnikov automatic rifle.