Home Macedonia Former President Crvenkovski: The country has changed its name, and the EU... 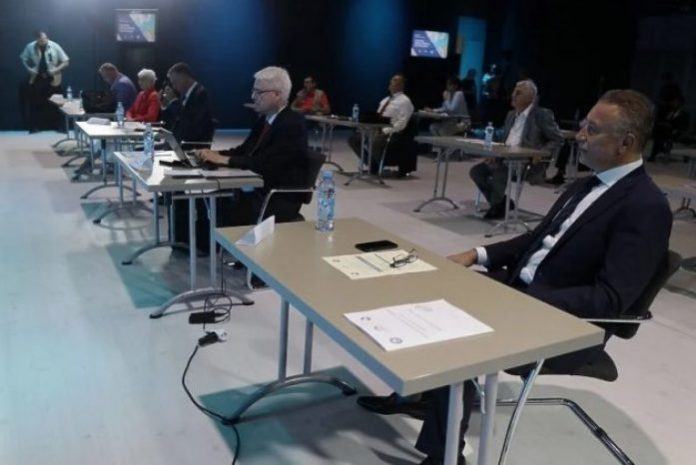 Speaking about Macedonia’s experience on the EU path, Crvenkovski pointed out that the country has not been able to make a single step forward for 12 years and reminded of the demands of Greece, France and Bulgaria, which, as he said, have nothing to do with the criteria prescribed by the European Commission needed to start negotiations.

Crvenkovski recalled that the country had even changed its name, but said the process of integrating the Western Balkan countries into the EU was “slow, maybe even stopped”. Therefore, he wonders what are the intentions of European countries and pointed out that some countries block the accession of new members.