Home Macedonia United States has evidence of corruption, but no one has asked for... 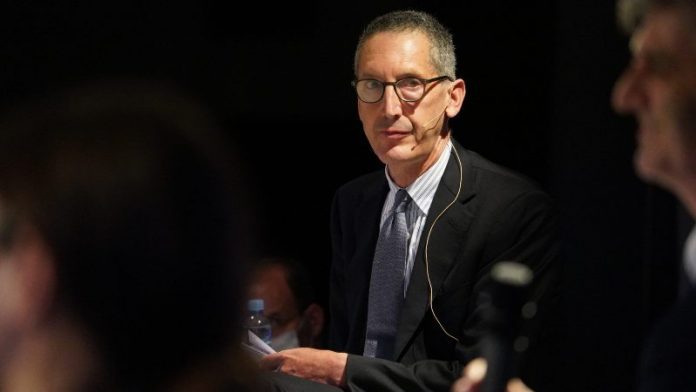 President Biden has just expanded the possibility of sanctioning individuals who threaten the strategic interests of the United States, and he has recently done so in Bulgaria. We have introduced serious sanctions in Bulgaria. The United States can easily share information and evidence with the European Union, even if the EU cannot impose individual sanctions, individual states can seek evidence. Join the United States in the fight against corruption, said Professor Edward Joseph at today’s panel discussion within the Forum that marks the anniversary of the Prespa Agreement, reports Infomax.mk.

This is the second American to send a similar message from this forum to the Macedonian authorities, clearly pointing to the need to fight corruption in the region, but also in Macedonia.

Earlier, Deputy Assistant Secretary of State for Western Balkans Matthew Palmer said that political leaders that steal from the citizens undermined the rule of law.

“When political leaders steal from the citizens of their country, and undermine the rule of law and independent judiciary, economic growth slows down, inequality spreads, as well as inequality in access to services,” said Palmer.