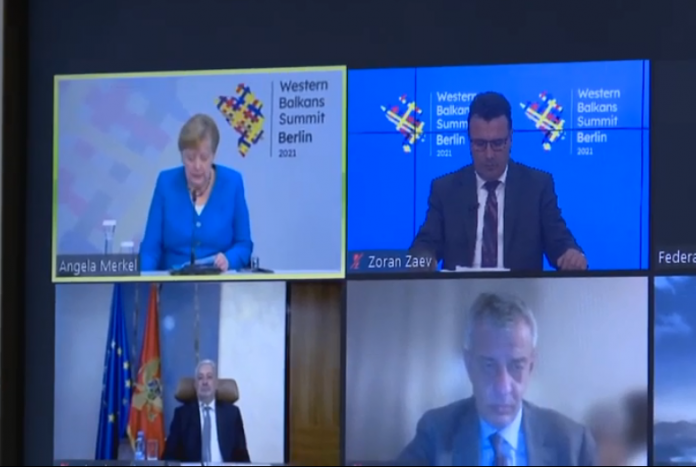 The dispute between Serbia and Kosovo, the situation in Bosnia and Herzegovina, as well as the dispute between Bulgaria and Macedonia are the three problems the region is currently facing, Germany’s Chancellor Angela Merkel told a news conference after a virtual meeting with the leaders of the six Western Balkan countries.

“Some difficulties you cannot predict. We watched for a long time how Macedonia and Greece negotiated over the name. After the dispute was resolved Macedonia became a member of NATO, but suddenly Bulgaria blocked the start of EU membership negotiations,” Merkel said.