Home Economic The rise in the average salary is due to the record loss... 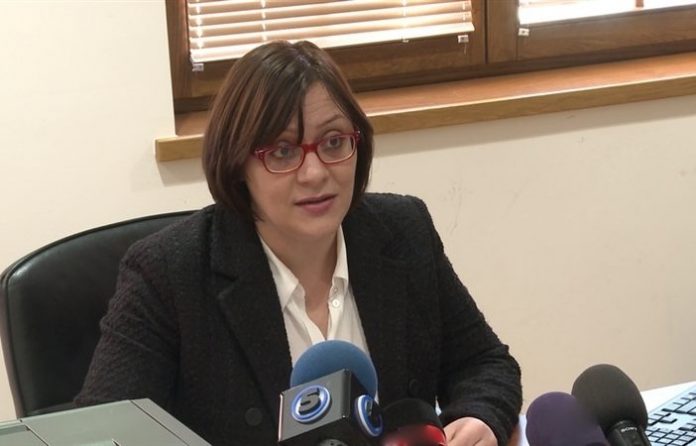 With the budget review, the government again proposes a huge budget in which the only revenues that will be realized will be through increases such as the environmental tax or due to inflation, said Gordana Dimitrieska-Kochoska from the ranks of VMRO-DPMNE.

Dimitrieska-Kochoska pointed out that this is how the government creates the rebalance of the budget so that it can be squandered with money for pre-election bribery before the local elections, all at the expense of the citizens who will have higher costs through the increased environmental tax.

Regarding the increase of the average and minimum wage, she says that the government artificially increases the minimum wage and thus endangers the economy, to which the IMF reacted, while the average salary had increased because people with lower-paying jobs had lost their jobs. 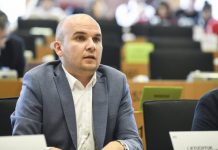