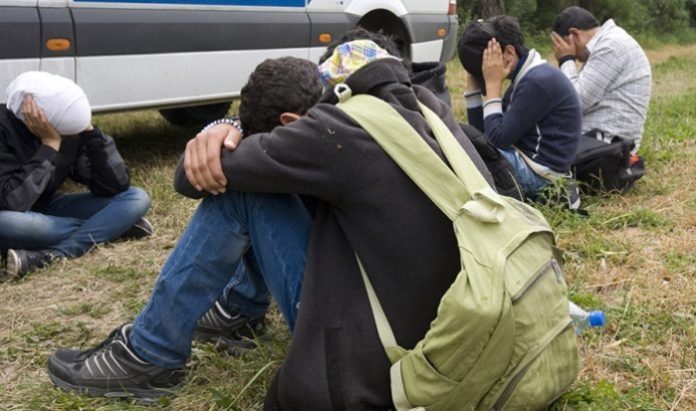 “Yesterday, in the village of Vaksince, at the “Rudnichka kolonija” location, after previously received operational information by police officers from the SIA Kumanovo, seven migrants from Pakistan were found,” says the Kumanovo police department.

All seven people were handed over to the Tabanovce transit center.