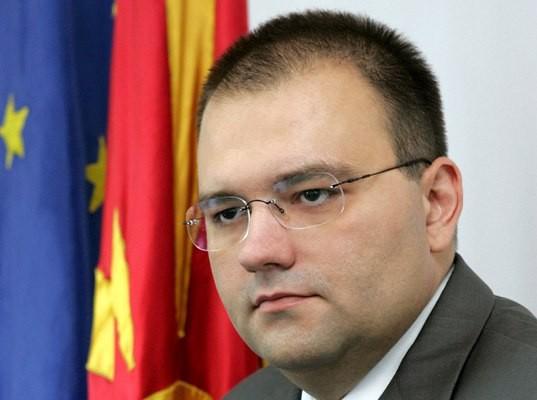 Former ambassador Ivica Boceski said that at the moment, it is good that there is a process of adopting a resolution, because the public sees that the government is in the process of negotiations on the Macedonian language, identity, identity determinants, history textbooks.

He adds that a resolution is necessary because Zaev is ready to sign everything that is put on the table.

Bocevski stressed that the resolution is also needed because the Portuguese proposal proved that the Zaev-led government is negotiating on language and identity. He pointed out that the proposal was not adopted by chance but through consultations with all stakeholders, with visits to Macedonia and Bulgaria.