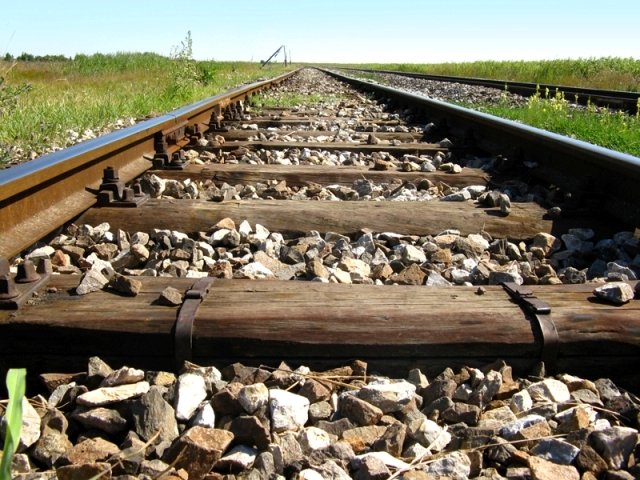 Director of the state-owned public enterprise Macedonian Railways – Infrastructure Hari Lokvenec said the construction of the Sofia-Skopje railway is set to intensify.

We have, as he said in an interview with Sitel TV, all the prerequisites, starting from the documentation, the provision of funds and last but not least, the will and support of all parties involved in this process.

“We have entered the second phase of the tender procedure for the first two phases from Kumanovo to Beljakovce and Beljakovce to Kriva Palanka, funded by WBIF and the EBRD. On the other hand, the third section is the shortest, actually 24 km long, but at the same time is the most expensive because of the terrain and the need for those 24 kilometers to have 24 tunnels and 50 bridges. We are in the phase of preparing the tender documentation to start that procedure. We expect that within the predictions and announcements by my Bulgarian colleague Krasimir Papukchiyski where the Bulgarian side would complete its section from Sofia to the Macedonian border by the end of 2027, I think that our plans to complete the whole work by the end of 2026 will We have fulfilled all the preconditions and we will successfully complete it. I do not want to say finally, but definitely this important infrastructure project,” Lokvenec said.