Home Macedonia One migrant killed, five others injured in a train crash near Krivolak 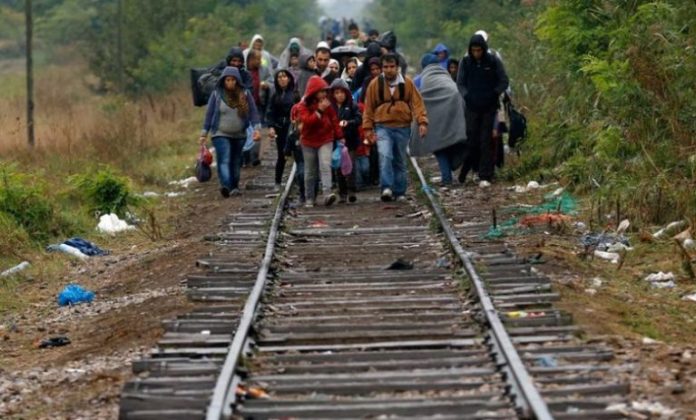 On Sunday night around 00.40 it was reported that on the railway Gevgelija – Skopje near in front of the railway station Krivolak, in a train accident involving a freight train traveling on the route Gevgelija-Skopje were injured migrants, and one of the injured died on road to the hospital, informs the Ministry of Interior.

Two people were seriously injured, and three people were injured in the hospitals in Veles, Negotino and Kavadarci.

The six uninjured migrants were handed over to police officers from the Regional Center of the RC GR South sector for further proceedings and their identification.