Home Macedonia September census to be conducted according to the highest statistical standards, assures... 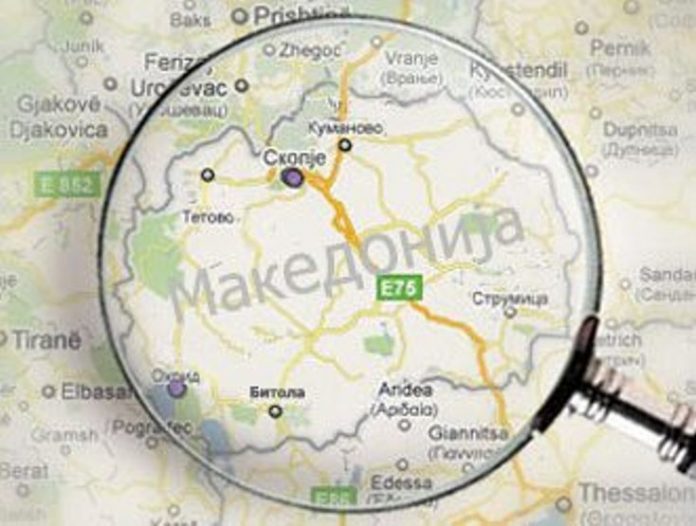 The census in September will be conducted according to the highest statistical standards, said Justice Minister Bojan Marichikj in an interview with Euronews during his visit to Tirana.

Marichikj points out that there is a strong political will and mood among the citizens to hold the census in the fall and assures that the state has a modern law and methodology that guarantees that the census will be according to all the highest statistical standards.

“We believe that this is a process that we need to do this year, because it is necessary for the state to create good policies for our citizens. We plan to start on September 5th and end on September 30th. And I’m convinced that will happen. I am convinced because there is a strong political will from the Government and all political parties, but there is also a high understanding among the citizens that this is something necessary and something we need to do,” Marichikj said.