Home Economic VMRO-DPMNE: Out of the announced 850 million euros for economy, only 350... 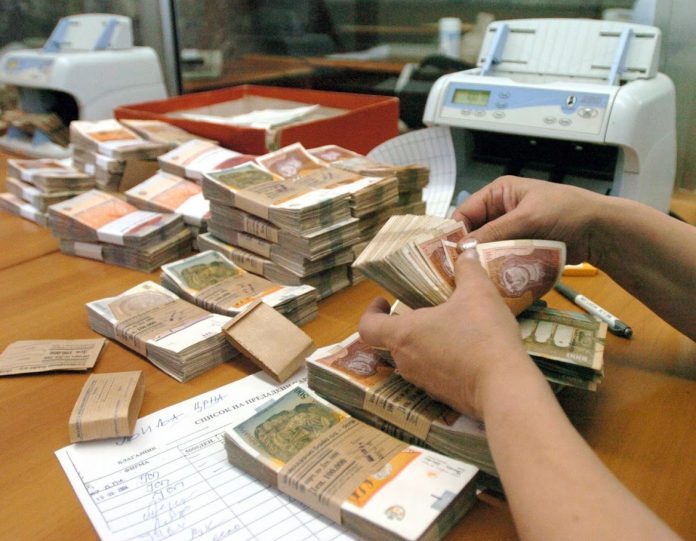 The sworn green SDSM and DUI are green only on paper and in the fields with marijuana, everything else is black, just like the economy that is sinking.

A responsible approach is needed. Transparency and strategy are needed, that is something that SDSM does not have. Changes are needed. It is time for Macedonia for all people!” reads the party reaction.