Home Macedonia Serbian tourists are facing problems in Macedonia –  unable to receive the... 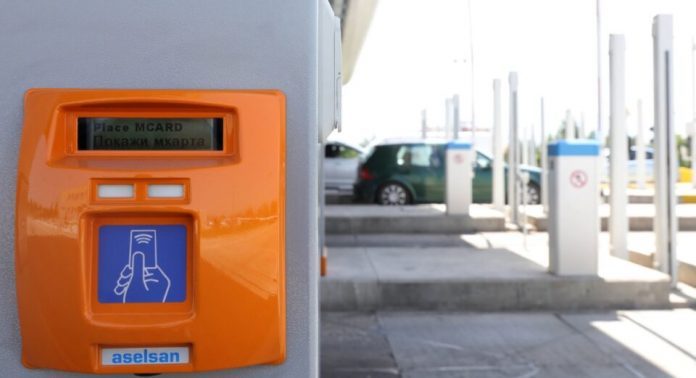 Serbian tourists who decided to spend their holidays in Greece through Macedonia encounter problems at the Macedonian border crossing.

Namely, a certain Biljana warns via social media that she did not receive the announced toll card at the Macedonian border that was promised to them by the Macedonian Government.

“It happens at the Macedonian border that tourists from Serbia do not receive the toll card. Be persistent, ask for the head of the shift, do not easily believe like us that they do not have or that they do not know. Specifically, on June 28, we entered Macedonia and when we asked for a card, the border guard told us that there was none and that it was not big money. We thought we would get on the first toll, we continued on our way, but we realized that we had been deceived,” said one woman.