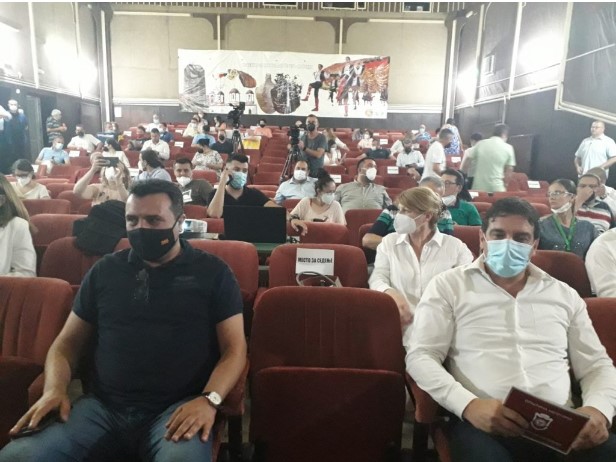 The citizens’ association “Ekovita” based in Negotino fears about the announced waste processing plant, which should be built near this municipality, and Prime Minister Zoran Zaev claims that the voice of the people is heard, it is an environmental investment, and that it will no waste import.

Addressing the public forum dedicated to this investment, Zaev said that the construction of a plant for creating energy from solid waste will solve the problem of pollution from illegal and illegal landfills, which means preventing emissions of toxic gases, will stop the pollution of soil and groundwater, microbiological pollution and will prevent uncontrolled fires in landfills that further pollute the air.

“Pollution resulting from the incineration of agricultural waste in the open will be stopped.” Finally, as in advanced European countries, capacities will be created for the transformation of waste into renewable energy and raw materials. Investment will stimulate economic development by creating new jobs, hiring a large number of local companies and this investment will increase the possibility of reducing the use of fossil fuels,” said Zaev.

Head of the Negotino-based Association of Citizens “Ekovita” Sashko Todorov said that the organization is against the announced strategic investment.