Home World Borissov: Star Wars will start if a Bulgarian and a North Macedonian... 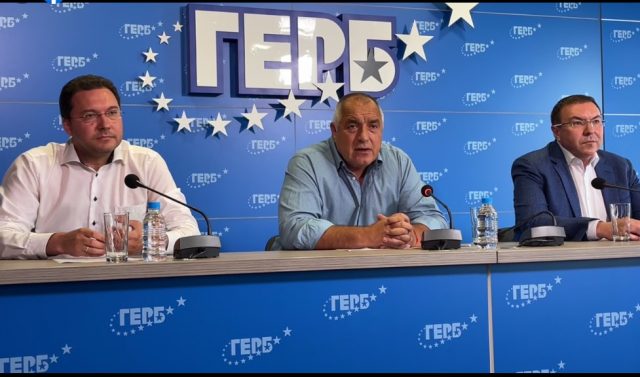 Bulgaria’s Former Prime Minister and GERB leader BoykoBorissov tried to make fun of the statement of his political opponent SlaviTrifonov, saying that his party, unlike Trifonov’s There Is Such A People political party  is not only concerned with NASA and astronauts.

His comment refers to Trifonov’s statement, given earlier that the new ITN government will apply for Bulgaria’s membership in the European Space Agency (ESA), because Bulgaria is not only a member there yet.

“We will do everything possible to send a man and a woman who will be the first Bulgarian astronauts to NASA. We will do our best to have a North Macedonian astronaut join them,” Trifonov said.

“North Macedonian” is the term used by both Bulgarian politicians for the Macedonians, i.e. the citizens of Macedonia, after the country was renamed North Macedoniain accordance with the Prespa Agreement signed with Greece in 2019. 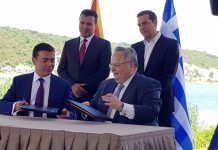 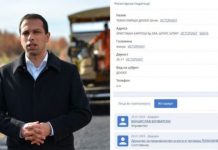 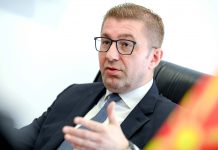