Home Macedonia Opposition asks Skopje mayor where are the money from the sale of... 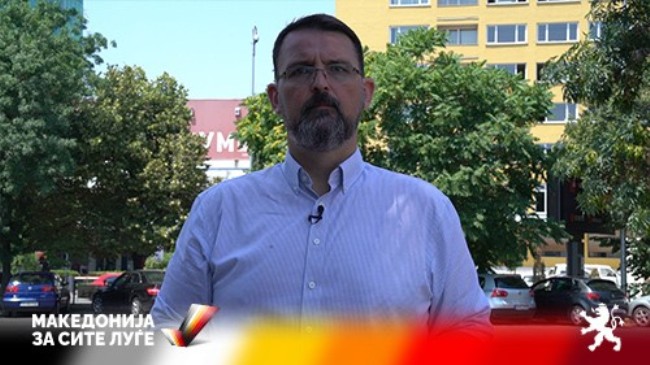 The malicious style of behavior of the SDSM-led government officials is unchanged, but it is less important… And you have to answer where they are and what 12.7 million euros were used for from the sale of the beautiful City House…, said the VMRO-DPMNE spokesperson MarijaMiteva, asking a direct question to Skopje Mayor PetreShilegov in the open studio of Kanal 5 TV.

“Mr. Shilegov, between November 2017 and April 2021 you have about 230 newly employed people, most of whom with a decision, and the rest with contracts through a temporary employment agency, which increased the administration by more than 50 percent… You give notorious untruths in response to a question, and you know why “the VMRO-DPMNE spokesperson said.